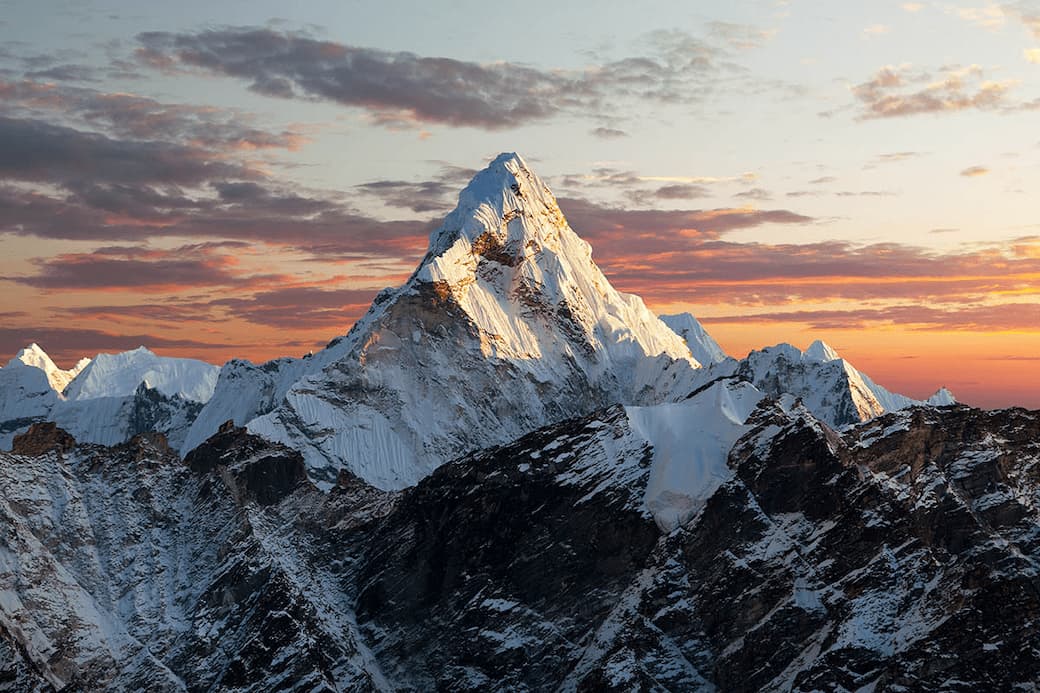 If you've been in your career for just about any length of time, you might've come across something called The Dunning-Kruger Effect. If you haven't heard of it, Wikipedia has a great synopsis on it. It's the hypothesis that "people with low ability at a task overestimate their ability [to do the task]". As a chart, here's how that looks: 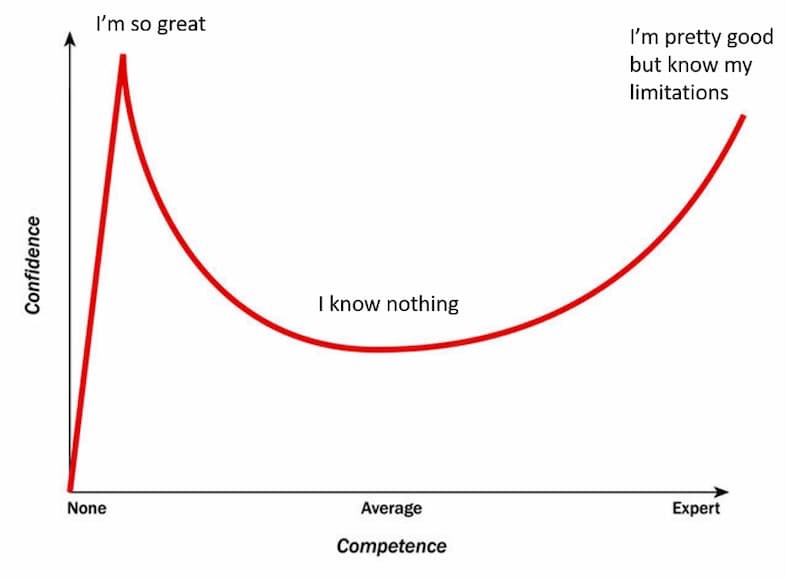 Saturday Morning Breakfast Cereal popularized a term called "mount stupid", which relates the "willingness to opine on a topic" vs the "knowledge of that topic". 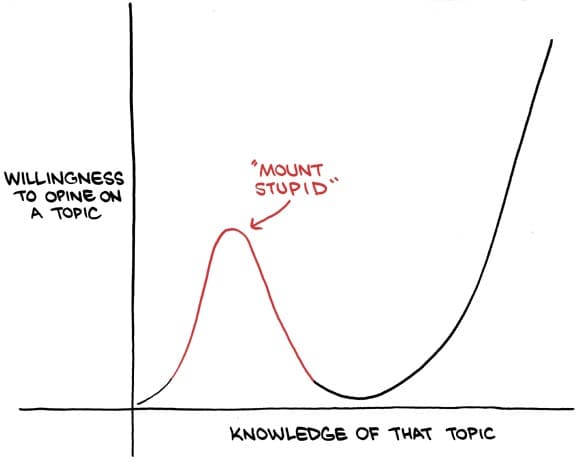 This willingness to "opine on a topic" is likely because people get excited as they learn a new thing. When someone learns something new, sharing it with others is the next logical step — but why call it "mount stupid"? One of the stereotypes is that someone on mount stupid thinks they already know everything there is to know about the subject. This can cause a feeling of superiority and the person will negatively spout their knowledge with an attitude that isn't kind.

As you learn new things, you're going to find yourself atop that first mountain, but it doesn't have to be mount stupid. If you keep a good attitude and remember you likely have a lot more to learn or could even have some aspects wrong, then you're just learning and excited about it. There's nothing wrong with wanting to share what you've learned, but you have to remember to keep learning. Consider new facts and other points of view and you won't end up on mount stupid, it'll just be a learning curve.